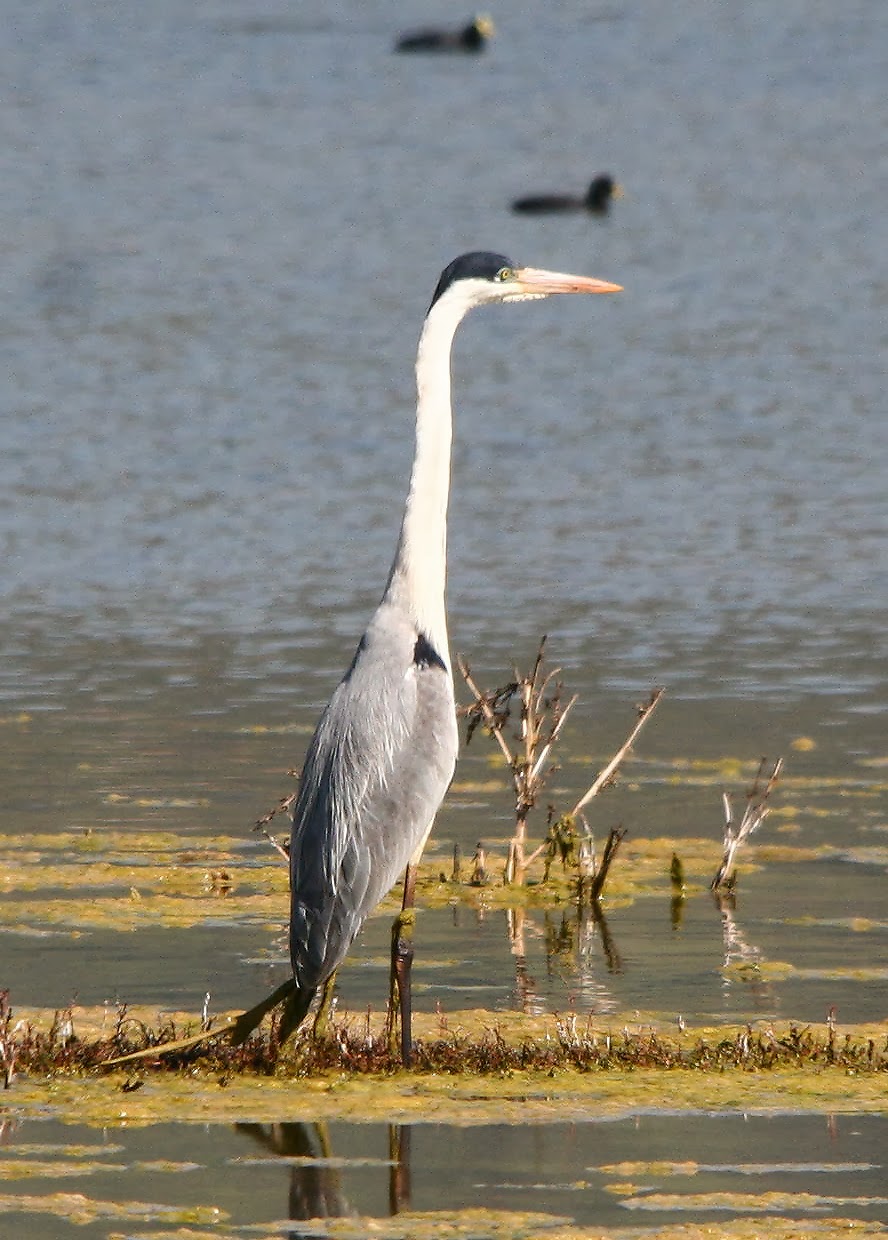 by Marcela Torres
February 2 marks World Wetlands Day and Chilean authorities used the date to announce the nomination of some sectors of Chiloe National Park as Ramsar Sites. If designated, Chile would surpass 500,000 acres of protected wetlands.

Chiloe National Park is located 64 kilometers from the city of Castro and covers 106,396 acres. The entrance is through the town of Cucao, from where visitors can go into the park. In addition to the wetland zone that is being nominated as a Ramsar Site, the park protects other ecosystems, such as native evergreen forests and beautiful beaches. Here you can also find some species that are unique to Chile, like the Pudu (Pudu puda), the world’s smallest deer.

Chiloe Island is known around the world as a paradise for migratory birds, many of which fly more than 9,000 miles from the northern hemisphere to reach southern Chile. For example, these wetlands provide shelter and food each year for the Whimbrel (Numenius phaeopus) and the Hudsonian Godwit (Limosa haemastica). Both species reproduce in North America and are endangered, among other reasons, because infrastructure development along the coasts is reducing their habitat and affecting their source of food.

To mitigate these impacts, the Chilean Government and the Manomet Center for Conservation Sciences, in the United States, signed a cooperation agreement to implement joint actions to conserve Chiloe’s wetlands, as critical habitat for migratory coastal birds. 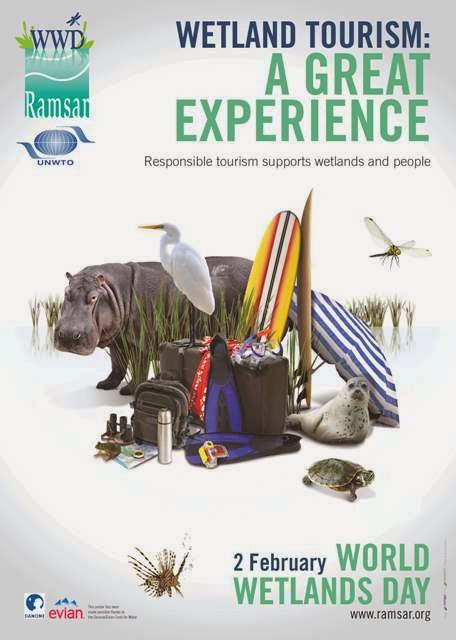 This year, World Wetlands Day was celebrated by the Ramsar Secretariat emphasizing the link between wetlands and tourism and the importance that the latter is carried out responsibly. According to the organization, wetland tourism has benefits both locally and nationally for people and wildlife. At least 35% of Ramsar Sites around the world record some level of tourism activity and this percentage is consistent throughout all regions.

Among other measures, the Ramsar Secretariat states that ensuring well-managed tourism practices in and around wetlands and educating tourists on the value of wetlands contributes to the health of the world's wetlands and the long-term benefits that wetlands provide to people, wildlife, economics, and biodiversity.

Chile ratified the Convention on Wetlands of International Importance especially as Waterfowl Habitat, known as the Ramsar Convention, in September, 1980. There are currently 12 wetlands of international importance (Ramsar Sites) in the country, which are distributed from north to south and cover from High-Andean salt flats to coastal lagoons.

We hope to be able to celebrate soon the designation of Chiloe’s wetlands as Ramsar Sites and that this will help boost the efforts to conserve these beautiful places and save migratory bird species from extinction.

This entry was originally posted by the author on February 2, 2012.
Posted by Marcela Torres at 8:35 AM