100 years of Machu Picchu and the impact of tourism 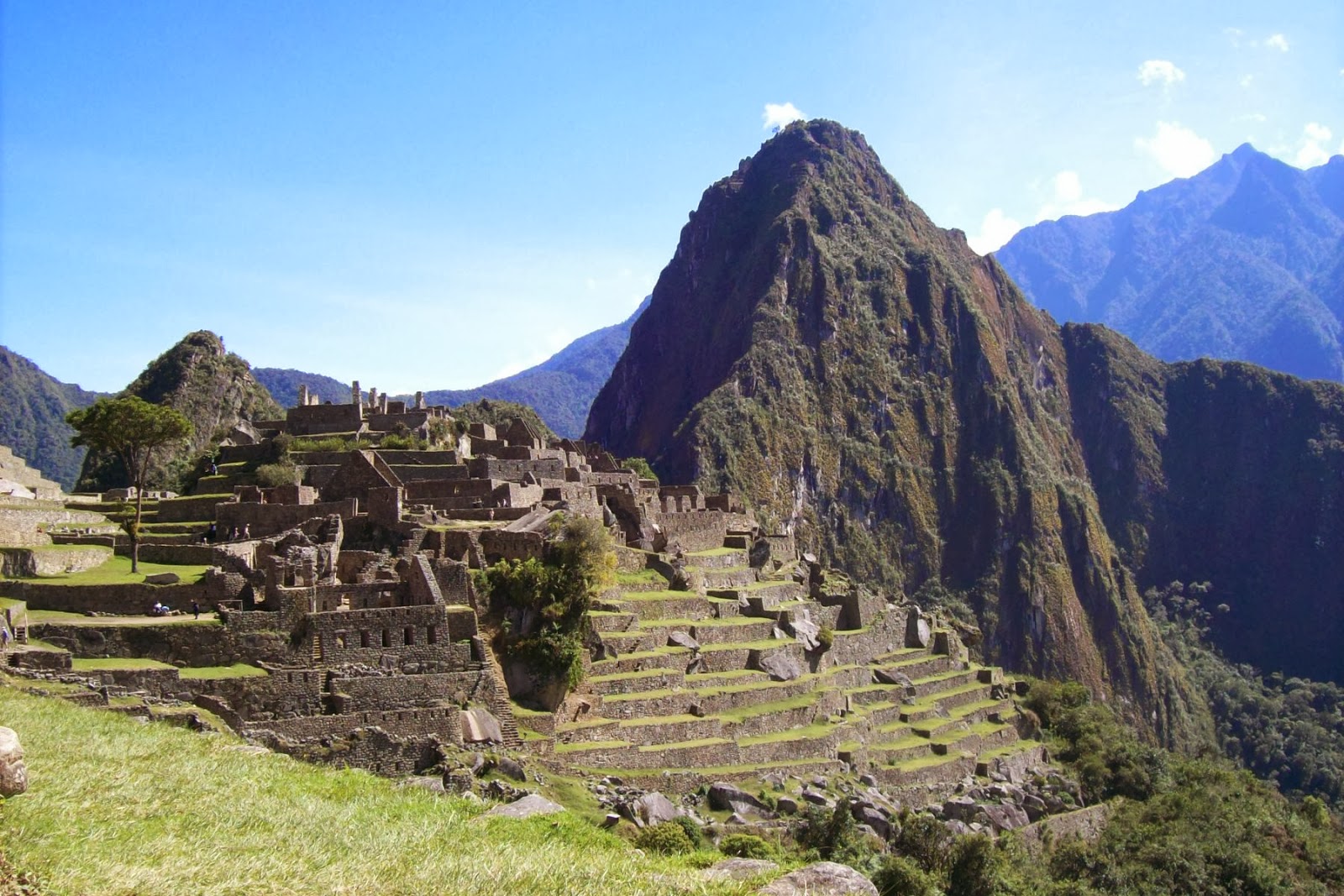 
Today is the celebration of 100 years of the rediscovery of Machu Picchu, a place to which many visitors are attracted because of its mystery and its imposing buildings. But the truth is that this World Heritage Site is in grave danger due to excessive tourism.

During a visit this past February, the General Director of UNESCO, Irina Bokova, warned that the Inca city of Machu Picchu is a “victim of its own success” since it suffers from a tourism pressure that is not adequate for its preservation. The international organization, which manages the World Heritage Sites list, decided not to include the site in the list of endangered cultural heritage, but recommended restricting the activities planned for the place’s centennial in order to protect it. The UNESCO’s recommendations included limiting the number of people accessing the sanctuary during the festivities and holding most activities in the city of Cusco.

For several years, the UNESCO has promoted that visits to Machu Picchu be limited. Following the organization’s suggestions, Peru reduced allowed numbers from 2,500 to 1,800 people per day in the site’s Management Plan. This measure, however, has been adamantly opposed by many tourism companies arguing that these restrictions will only harm the sector.

The question is, however, what will the tourism industry do if Machu Picchu is destroyed? Or, as Bokova expressed during her visit, “how can we balance the pressure for tourism, the success and acknowledgement of the site with its protection and authenticity?”

The excess of tourists in Machu Picchu brings about several specific problems, such as: 1) crowdedness, which diminishes the quality of the experience for the visitors; 2) increase of garbage, particularly in the Inca Trail; 3) an intensive use of a historical site with a limited carrying capacity. I’ve been lucky enough to visit the place twice and the last time I was there the guide told us how the mythical sun clock was broken by a crane used by a production company that was filming a television spot.

Fortunately, there are representatives of some tourism companies who understand that heritage must be cared for, because it is of no use to over exploit it and have it last only a few years, and that a solution must be found among all stakeholders involved. Although nobody likes restrictions, it is important for the tourism industry to take responsibility in promoting a sustainable development of the activity, so that Machu Picchu can be enjoyed by future generations as well.

This entry was originally posted by the author on July 7, 2011.
Posted by Marcela Torres at 6:12 AM