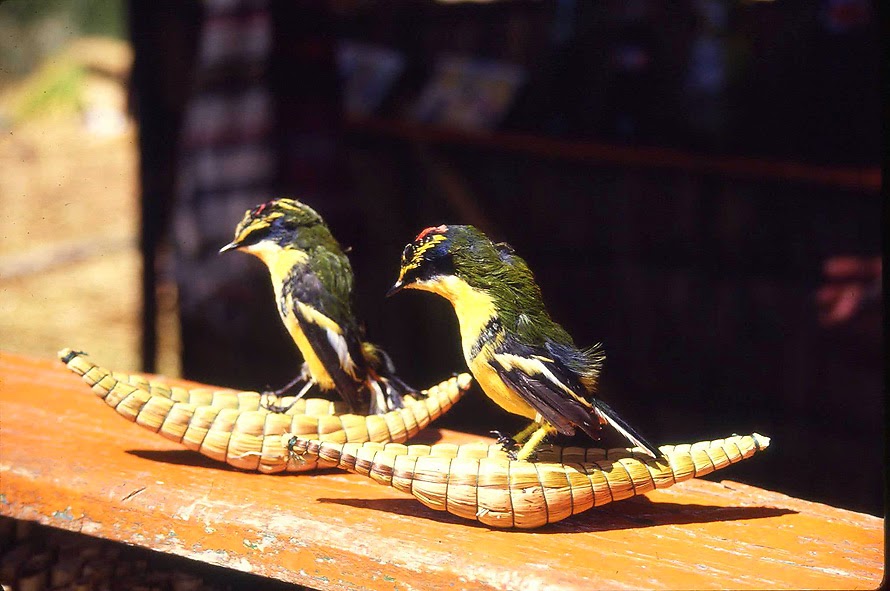 A recent communication by TRAFFIC, the wildlife trade monitoring network, and the China Wildlife Conservation Association (CWCA) urges Chinese nationals living in Africa not to carry ivory and other illegal wildlife products into China.

The damage caused to elephant populations in the world due to ivory trade is well known and most people understand why it is important to comply with the prohibition of selling and buying these products. There are, however, other species in danger of extinction whose situation is not common knowledge and tourists may be damaging them without suspecting. Unfortunately, souvenirs made from endangered species are often very openly sold, making it hard for tourists to know they are doing any harm.

Besides promoting hunting of endangered species, tourists coming back home with such products in their luggage sometimes risk expensive fines or even jail time. Each year, Customs agents throughout the world confiscate thousands of souvenirs made from endangered species, which are protected by the United Nations Convention on International Trade in Endangered Species of Fauna and Flora (CITES).

CITES signatory countries, which include Chile, forbid the import and export of products made from species that may be endangered in any part of the world, including ivory, tortoiseshell, coral and many fur, skin and feather products. If you buy a fur coat, bone carving or alligator-skin boots, you may have to show a certificate when you enter and/or leave the country that states your goods were not made from endangered species.

In Chile, in the 1970s, CITES warned the country about its reduced populations of Vicuña (Vicugna vicugna), a South American camelid species -distantly related to camels- that was heavily hunted because of its fiber, which is highly-valued in international markets. The Chilean government carried out a successful plan to ban and control hunting to recover the species’ numbers in the northern parts of the country, and now we can enjoy seeing them run freely in the High Andes.

When in doubt, your best bet is to simply avoid buying any animal products as souvenirs. That way, you will not be harming any endangered species and you will also reduce the risk of being detained by Customs agents when you fly back home. And, of course, you will be an example of a responsible tourist!

This entry was originally posted by the author on August 31, 2011.
Posted by Marcela Torres at 7:14 AM