Does accessibility to tourism make progress in Chile? 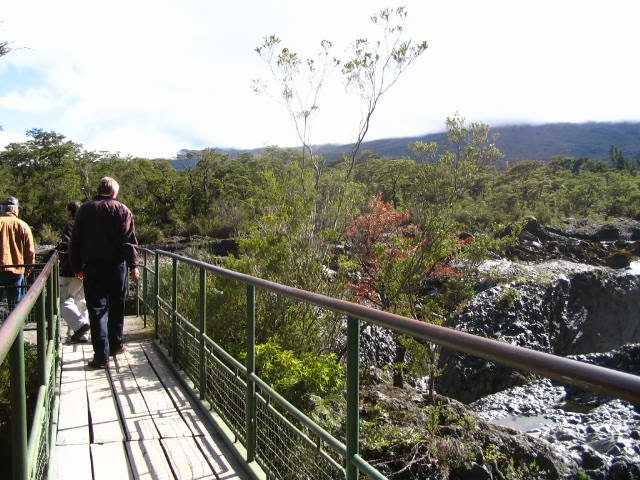 
Accessibility to tourism for people with disabilities is one of the principles of the Cape Town Declaration on Responsible Tourism (2002). In 2009, the UNWTO adopted the Declaration on the Facilitation of Tourist Travel, calling for member states to guarantee accessibility to ensure the accessibility of tourism establishments, the availability of special facilities for persons with disabilities at no additional cost, the publication of detailed information on the availability of such services and the special training of tourism staff.

How much progress has Chile made on this topic? Pretty much, but more can still be done. According to the National Disability Service (Senadis), in Chile 12,93% of the population has some kind of disability in different degrees (2.068.072 people). A new law was passed at the beginning of 2010, Law 20.422 which sets standards about equal opportunities and social inclusion for people with disabilities. This new regulation defines universal design as the basis for the new integration guidelines.

Chile’s government agencies had already been taking action before the law was passed. For example, the National Tourism Service (Sernatur) edited in 2005 the Accessible Tourism Manual, although its impact in the tourism sector was not significant. In fact, there is no systematic information about what establishments or providers have facilities or services with accessibility for this population.

Along the same line, the National Forestry Corporation (Conaf) has an Accessibility Manual for people with different abilities in the State’s Wild Protected Areas and has been implementing Accessible Wild Protected Areas throughout the country since 2006, facilitating movement of people with disabilities in trails and lookouts and adapting public toilets for people who use wheel chairs, although until now this accessibility is only present in part in just 12 of the 100 protected areas managed by this government agency.

The Senadis also has an Accessibility Manual that can be downloaded from the website and has public funds for physical access projects, but these only finance initiatives presented by public agencies, city halls and not for profit organizations. Therefore, tourism businesses must take o the costs of any adaptation for accessibility with their own resources, which probably will not happen unless they view it as a profitable investment.

Some countries, like Spain, have a headstart in this matter. Last year saw the launch of the Guide of Monuments, museums and tourism interest spots accessible for all, sponsored by the Fundación ONCE, which groups people with visual disabilities, and Vodafone Foundation. The publication gathers information about 167 accessible monuments, museums and tourism interest spots in all Spanish provinces, as well as specific details about the accessibility they provide.

In that country there are strong organizations that represent people with disabilities and have a long history of promoting inclusion. It is, no doubt, a great example for Chile which, thanks to this new law, has a unique opportunity to take a significant step forward to boost, among all stakeholders involved, a new paradigm where accessibility for people with disabilities is considered a right and not a privilege.

This entry was originally posted by the author on July 19, 2011.

Posted by Marcela Torres at 6:21 AM