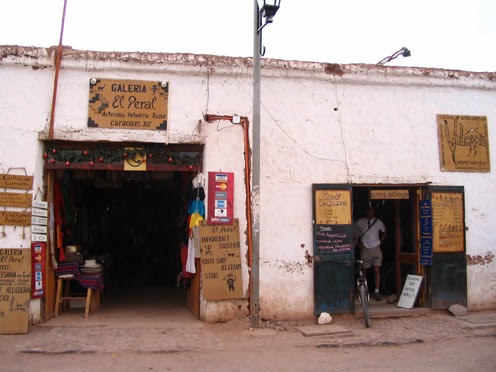 
Tourism is usually considered a good way to generate economic growth for destinations and many places in the world indeed depend on it as a source of income.

Most literature focuses on tourism’s benefits through both the direct expenditures of visitors and the associated employment opportunities it creates. It is commonly argued that a higher level of visitation to a place brings with it the appearance of related services, such as hotels, restaurants, car rental agencies, tour companies, service stations, and souvenir shops.

Tourists usually expect that some of the money they spend will directly benefit the local population, but this is not always the case. One of the greatest dangers in tourism is that of financial leakages, which occur when financial resources 'leak away' from the destination country to another country. This happens, for example, when the tourism company is based abroad and when tourism-related goods and services are being imported to the destination country.

Another risk along the same line is the fact that sometimes employment goes to persons residing outside of the area which directly experiences the impacts of tourism. The usual explanation for this is the lack of an existing local capacity.

Responsible tourism is meant to contribute to economic and social development. Purchasing local handicrafts and products to support the local economy using the principles of fair trade is a good way to achieve this. It’s also important to work with the local communities to build their capacity in order to increase their participation of the economic benefits of tourism.

This entry was originally posted by the author on June 30, 2011.
Posted by Marcela Torres at 6:12 AM